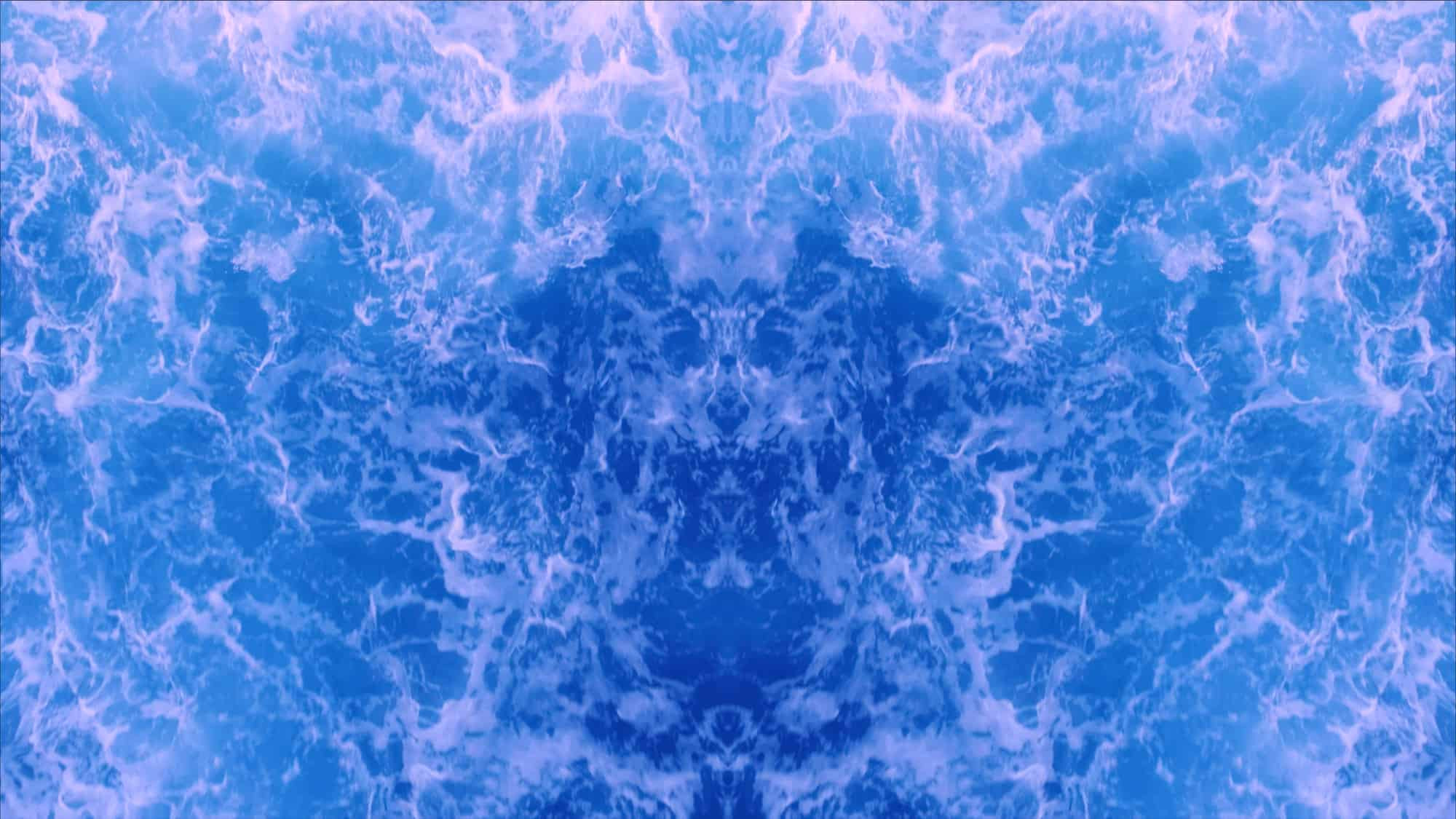 When the chance presented itself to produce a Music Video for LA-Based Electronic Music Artist Akira The Don for one of his Meaning Wave Tracks featuring Alan Watts Voice, I knew I had to create something for the Track "Don't do it".

Alan Watts is arguably one of the greatest philosophers of the last century. He is able to explain complex concepts and ideas through his incredible way with words and the ability to build a bridge between Eastern & Western Spirituality.

I drew some inspiration from my previous Sea Blot Series for the Video. The mirrored images are an interpretation of the universe as a mirage. We see things through an interpretive lens that shuts out more then it lets through. I replicated the Mirrored Image effect in the Video, which with the added movement gives the impression of the world collapsing before your very eyes.

“Nothing stays put. The hills are shadows and they flow from form to form and nothing stands.” – Alan Watts

Make sure you check out Akira's Watts Wave Albums. Great Music and a fantastic introduction to the Philosophy of Alan Watts.

I am currently working on a new series called Elemental Symmetry, which picks up on the theme of our world as an illusion. I can't wait to share it with you.

Sustain the excellent work !! Lovin’ it!

Do you have other questions? Don’t worry, there aren’t any dumb questions.

Just fill out the form below and we’ll get back to you as soon as possible (usually within one business day).